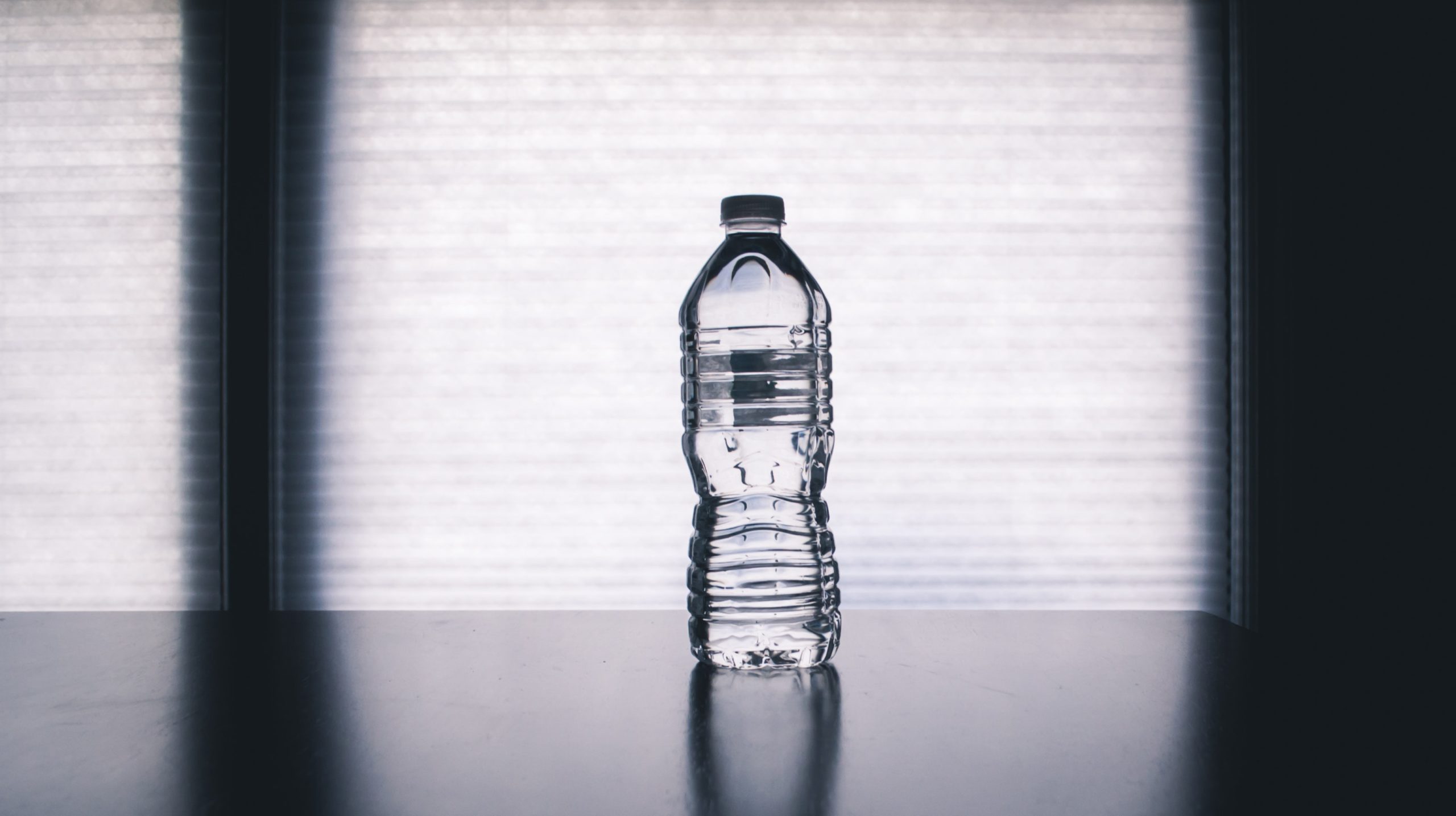 SANBWA doesn’t dispute the fact that plastic in all its forms is one of the major pollutants of our water bodies and landmasses. Nor do we argue against the fact that ways must be found to curtail that pollution.

We do believe, however, in finding truth and balance in the myriad calls for plastics to be replaced with alternatives or degradable versions by looking at the best option for the economy and the environment.

We require our bottler members to actively encourage recycling and to participate in recycling initiatives.

This we do as an associate member of both PETCO and Plastics|SA, and by encouraging our members to follow PETCO’s Design for Recyclability guidelines.

The case against plastic: finding truth and balance
Design for Recyclability

The case against plastic: finding truth and balance

SANBWA doesn’t dispute the fact that plastic in all its forms is one of the major pollutants of our water bodies and landmasses. Nor do we argue against the fact that ways must be found to curtail that pollution.

We do believe, however, in finding truth and balance in the myriad calls for plastics to be replaced with alternatives or degradable versions.

If we don’t, we risk setting policies, formulating regulations, enacting legislation, investing in technologies and encouraging people to take on certain products that will do more harm to the environment than good, particularly as there are studies proving that plastic alternatives are not as green as they claim to be.

For example, a study from environmental think tank, Green Alliance, showed that simply changing packaging materials from plastic to an alternative like aluminium, glass and cartons is far from the guaranteed sustainable solution many consumers assume it to be.

Writing up the study’s findings, www.businessgreen.com pointed out that ‘the alternative materials now being used to sell bottled or canned water bring with them a raft of environmental problems of their own.’

All of the alternative materials each received one amber and one red light.

The study also highlighted that switching to aluminum will generate toxic waste, swapping to glass would generate additional carbon emissions, and using cartons will create hundreds of tonnes of low-quality waste. Plastic bottles scored marginally the worst with two amber lights and one red light (amber for production waste and carbon emissions, red for end-of-life).

These were left exposed to air, soil and sea – environments which they could potentially encounter if discarded as litter – and monitored at regular intervals.

After nine months in the open air, all the materials had completely disintegrated into fragments. The big shock was that the biodegradable, oxo-biodegradable and conventional plastic formulations remained functional as carrier bags after being in the soil or the marine environment for over three years.

In addition to the shortcomings of these alternatives raised by these studies and others, there are other considerations. Two very important ones are the stability of the alternative, and the contamination of the plastics recycling stream.

Consider the following just for a minute.

A new technology called biotransformation is being mooted as a way to ensure that plastic which has escaped refuse streams can fully biodegrade in the natural environment. However, it relies on the formulation lying dormant until a certain period of time has gone by. When it has, a catalytic process is triggered that actively targets the crystalline regions within polymer chains to radically cleave them apart.

The implications of this ‘period of time’ – possibly ‘agreed shelf life’ – are far-reaching because that timing can differ radically given the product, and the packaging format. Just as yoghurt is a very different product to a tomato destined to be canned, so is a yoghurt tub a very different package to a PET-line tin of tomatoes, for example.

In addition, if included in the conventional plastics recycling stream, this biotransformation formulation would contaminate the mixture and render it useless, meaning that the whole batch goes to landfill.

The CEO of a UK company working with the HORECA sector to fulfil their water requirements with the lowest carbon footprint possible, and having impeccable sustainability credentials itself, recently surveyed the alternatives available and concluded that the answer to an anti-plastics challenge is plastic. 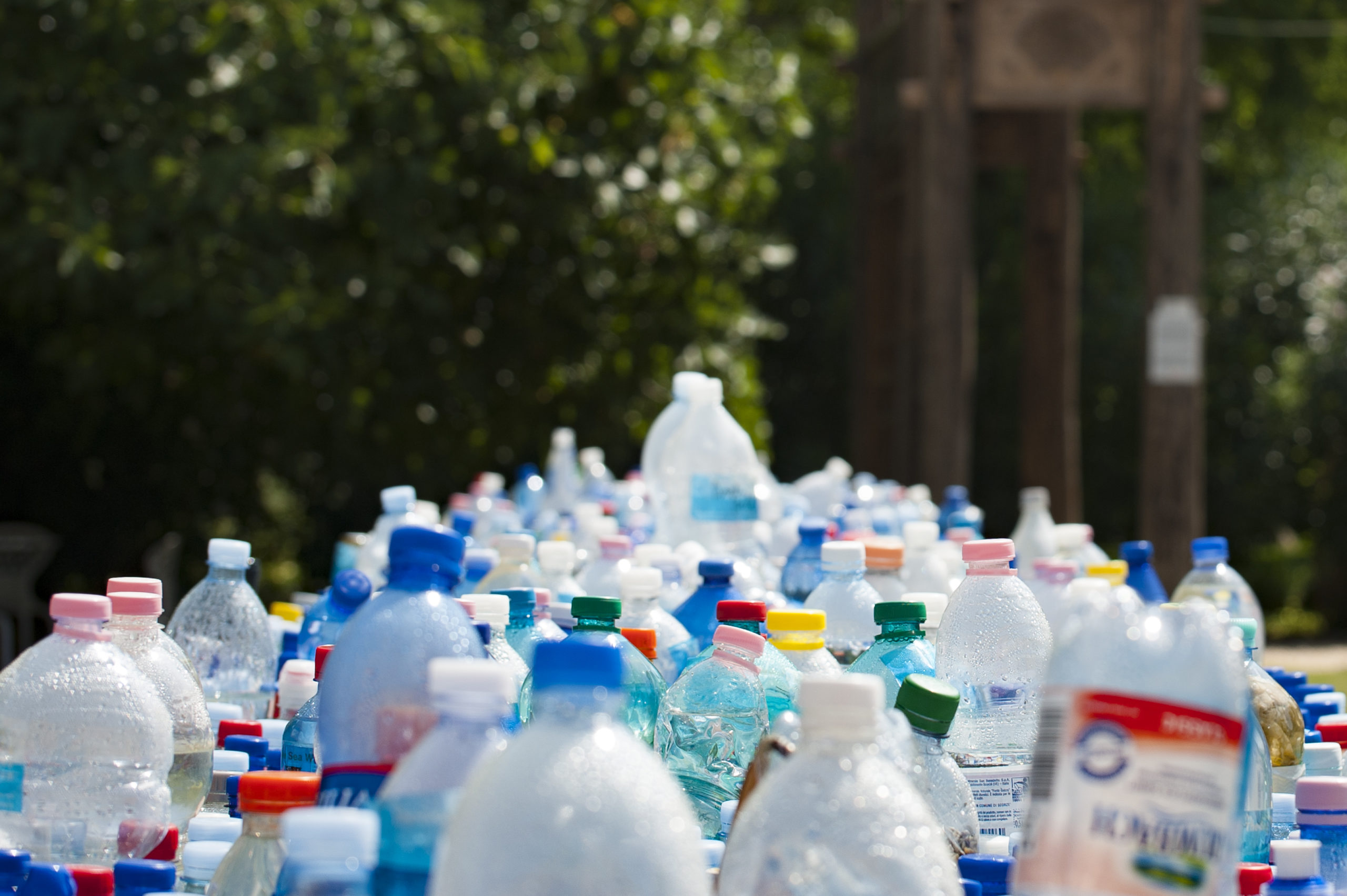 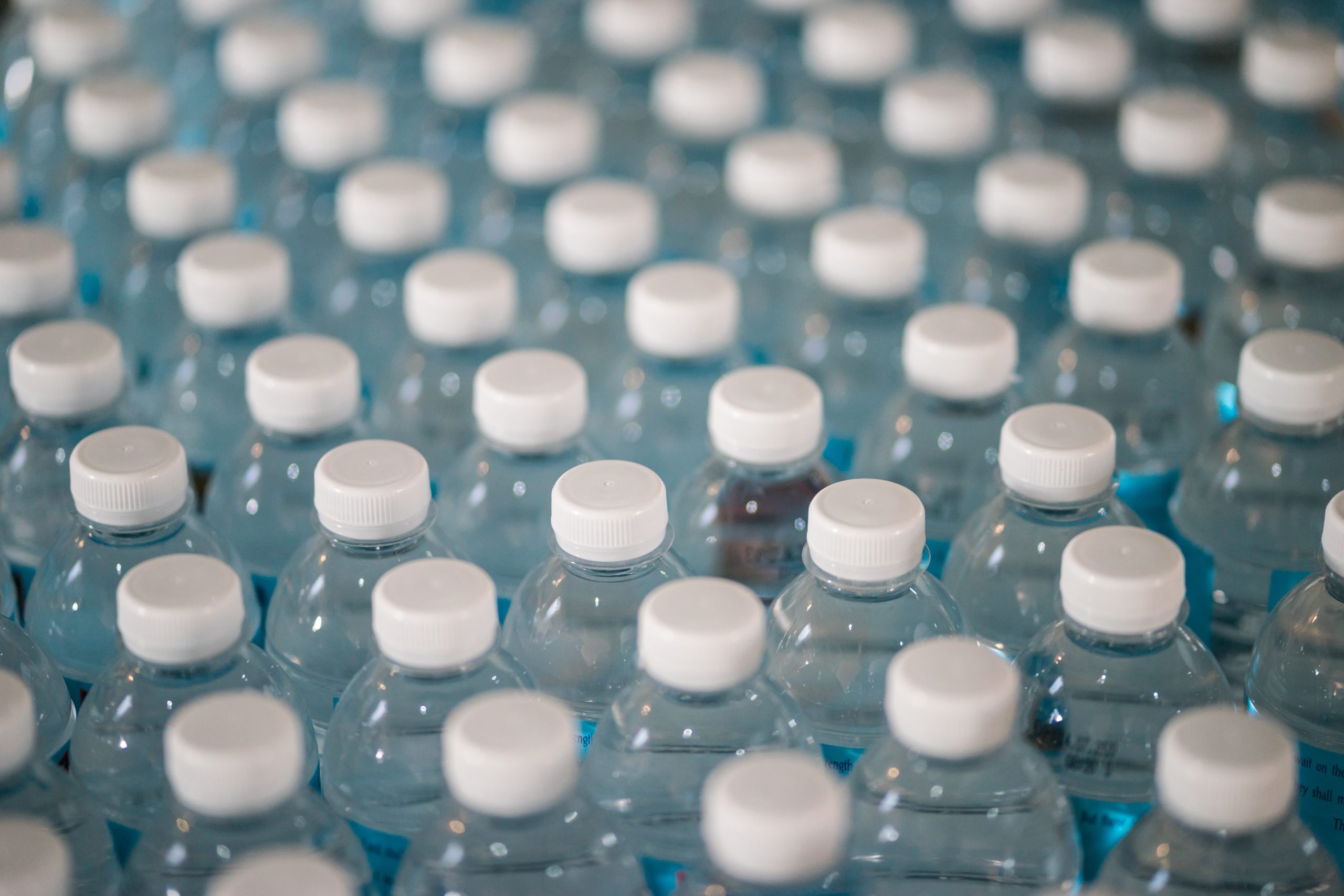 Design for Recyclability (by PETCO)

The recycling of packaging does not begin with its collection, but rather with its design.

Therefore, to maximise the recycling of plastic packaging, it is essential that retailers, brand owners, packaging manufacturers and designers embed recyclability principles into their pack design processes so that, at the end of its life, the packaging material can be successfully recycled and used again in new products and packaging.

Truly designing for the environment is about product stewardship, about forward-thinking initiatives, about innovation and breaking new ground to realise never-before-seen solutions.

PET plastic is 100% recyclable when basic design principles are followed, and PETCO’s Design for Recyclability guidelines focus on the design of PET plastic packaging to facilitate recycling.

Importantly, the guidelines are driven by the requirements of the mechanical recycling process in South Africa specifically. In the future, some of the current restrictions (especially for barriers, opacity and colour) may need to be amended as new plants come into commercial operation.

We use cookies on our website to give you the most relevant experience by remembering your preferences and repeat visits. By clicking “Accept”, you consent to the use of cookies.
Accept
Manage consent